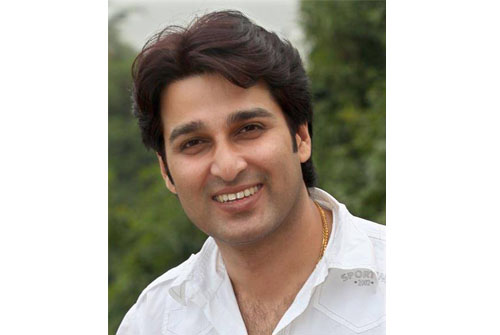 Akash Dasnayak (b. 1981), popularly known by the film industry name Akash, is an Odia film actor and politician known for doing action-oriented movies. He was also the MLA of Korei Constituency.

He was born at Jajpur Road on 17 September 1981 in Odisha, India to Mayadhar Nayak and Indira Das. He graduated from Vyasanagar College, Jajpur Road (LLB) from Utkal University. His aunt Anita Dash was a veteran film actress. He debuted in the Oriya film industry in 2008 with film Kalinga Putra, receiving a Best Actor award. Since then, he has acted in several movies like Mita Basichi Bhoota Saathire and Just Mohabatt.