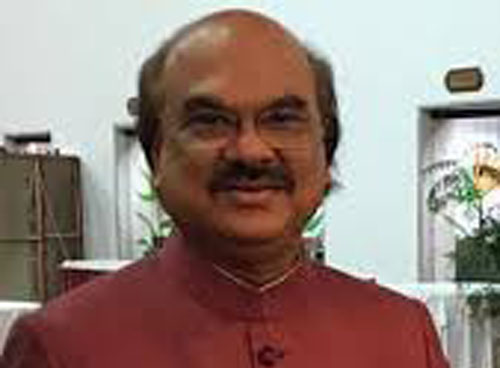 Akshay Kumar Parija (born 12 May 1954) is an Indian film maker known for his depictions of Odia culture and Odissi dance in his films. Originally a banker, he currently lives in Dubai.