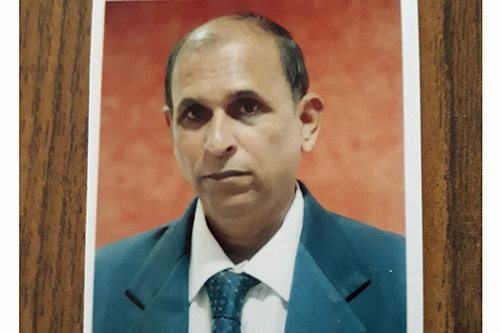 Born in the year 1961 in Baseli Sahi of Puri, Dr. Bhaskar Mishra is well known in odisha as a scholar and researcher. He completed his formal education from SCS College, Puri and G.M.Law College. Further, continued his studies for Post Graduation in Odia and Ph.D in Shree Jagannath & Matha Culture from North Odisha University, Baripada. He has authored more than 45 books on Shree Jagannatha and Matha Culture . Presently he is working as an officer-on-special duty in law department. He has been highly acclaimed by both the readers of the state as well as abroad. For the last 25 years he has been rendering his help to prominent odia journal “Neeladri” as editor-in-chief. A noted litterateur, he has been awarded by many institutions for his immense contribution to the consciousness.