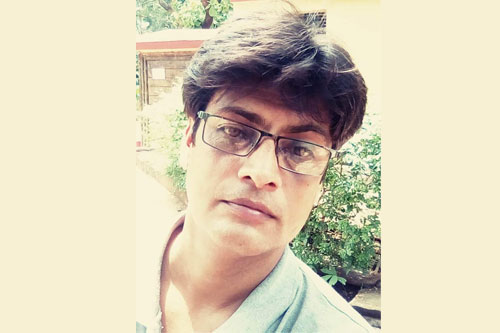 An accomplished bilingual poet and critic in English and Odia, his poems have been anthologized thrice in British Council’s ‘Poetry India’ and have been included in the Little Magazine’s ‘India In Verse’, ’99 words’. Some of them have been translated into Hindi, Bengali and Kannada. ‘Unreal City and other Poems’ is his English translation of Odia poet J.P. Das’s poetry. He also has three collections of poems and a book of ‘absurd’ short stories in Odia titled ‘Dhuaan’.