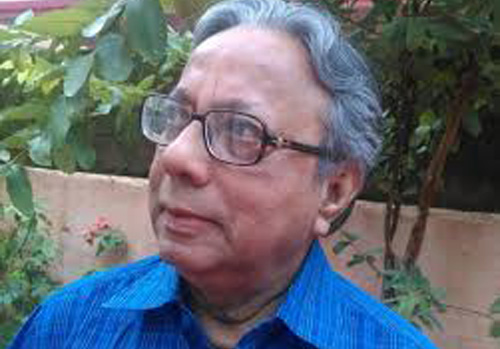 Haraprasad Das is an eminent Odia language poet, essayist and columnist, who has 12 works of poetry, four of prose, three translations and one fiction to his credit.

A retired civil servant who has served as an expert in several UN bodies, Das was presented the Kendriya Sahitya Akademi Award in 1999 and Moortidevi Award in 2013.