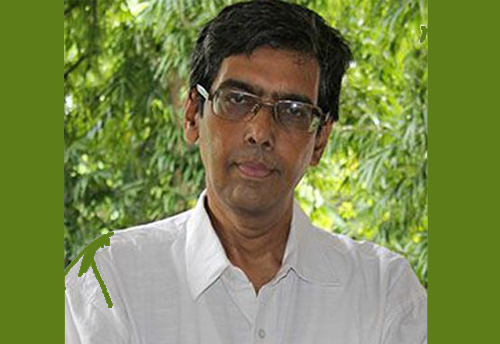 He has translated several works of Oriya literature into English, including Yantrarudha, an Oriya language novel by Chandrasekhar Rath, as ‘Astride the Wheel’. ‘Astride the Wheel’ received the Hutch Crossword Book Award 2004 for Indian Language Fiction Translation. Earlier he won the prestigious Katha Translation Award for his English rendering of Tarun Kanti Mishra’s short story as ‘The Descent’. Nayak is a co-translator of Fakir Mohan Senapati’s Oriya novel Chha Mana Atha Guntha. The English translation of the book was first published in the USA under the title Six Acres and a Third. He has also translated Atma Jibana Charita, the autobiography of Fakir Mohan, as ‘Story of My Life’. He has founded an organisation at Bhubaneswar called ‘Rupantar’, which is devoted to the cause of translation. ‘Rupantar’ has already published many volumes of Oriya books in English translation.