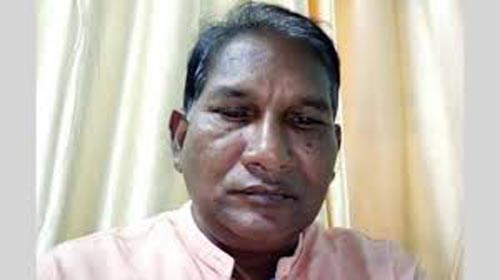 Kali Charan Hembram is a civil servant and an Indian writer who writes in Santali language.

Born in Mayurbhanj district of Odisha, he completed his school education from Bahalda High School and graduated from the Tata College subsequently.

Hembram, who writes books, plays and songs in Santali, wrote the dialogue for a Santali film titled Jiwi Jury. His first book was an anthology of short stories titled Sisirjali which was published in 2013. The book contained 15 short stories which won him the Sahitya Akademi Award for Santali in 2019.