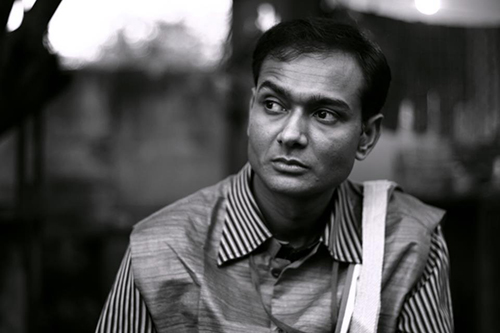 Kumar Anupam is a Hindi poet, painters, art and literary critic and translator whose works have been widely published and translated into many languages.

An Editor (Hindi) with a prestigious literary organization, his first collection of Hindi poems, Barish Mera Ghar Hai was published by Sahitya Akademi in 2012. His poems, critical views on paintings, essays and comments have been widely published in prominent newspapers, literary magazines and websites including BBC Hindi over the last two decades.

He also writes in Awadhi language and has edited the Awadhi Granthavali with several notable senior Awadhi writers.