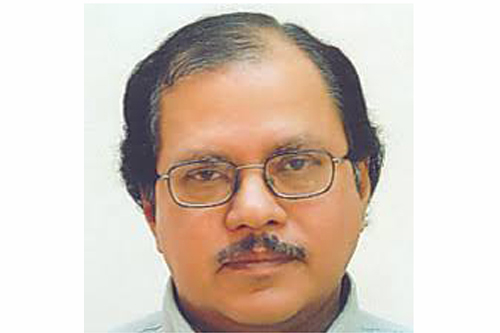 Nirmal Kanti Bhattacharjee is an eminent translator who has translated into English the fiction of Mahasweta Devi (Armenian Champak Tree), Sunil Gangopadhyay (The Dreadful Beauty) and Sirshendu Mukhopadhyay (The Ghost of Gosain Bagan).

During his tenure as Director, NBT, he organised the celebration of the Year of the Book (2001) conducted by the Government of India.

His other works include translation of a short story collection of U.R.Ananthamurthy and a novel by Viswas Patil into Bengali. Recipient of the best translator’s award from IBBY Congress, Bhattacharjee has also edited a collection of stories on displacement from Assam (Barbed Wire Fence) and co-edited Best of Indian Literature (1957-2007), published by the Sahitya Akademi.

Widely travelled, he has been a regular contributor of articles and reviews in the literary pages of newspapers and journals including The Statesman, The Times of India and The Book Review.