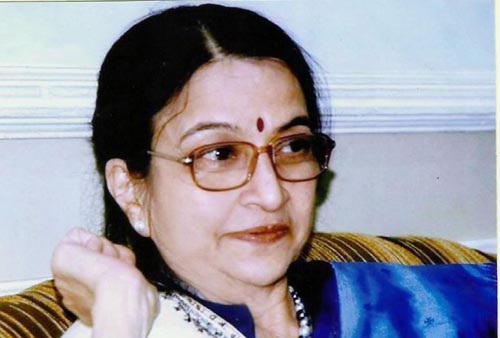 Recognised as one of the leading poets of the country, Pratibha Satpathy has been honoured with the Sahitya Akademi Award. Satpathy, who has been writing poetry in Odia for over four decades, has also translated a number of famous English literary works by well known writers such as Pearl S. Buck into Odia language. She herself has translated many of her Odia books into Hindi.

Editor of the poetry magazine Udbhasa,  a quarterly publication, she also edited the Odia periodical Ishtahaar for 25 years.