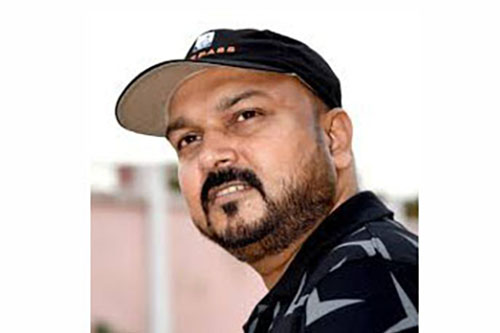 Saroj  Bal was born in 1976 In Arjunabindha of Bhadrak (Undivided Balasore) District. His childhood was mostly spent in village. From his childhood, he was very keen in literature and started to rewrite the writings of other writers in his own way. Interestingly, he used to make his own magazine by taking papers from his rough copy and distributes among his friends.

During his graduation days, he started writing in rudimentary literature and published his own hand-written magazine “SINDURA”. From there his journey as a litterateur started. He kept himself so engrossed in writing that he subsequently became a notable writer, presenter and publisher in Odia. He also has a publishing house of his won by name “TIMEPASS”. As a literary organiser, he is deeply associated with “MUKTA SAHITYA MANCHA”, JAGDISH MOHANTY TRUST” and “SAMBADA SAHITYA GHARA”.