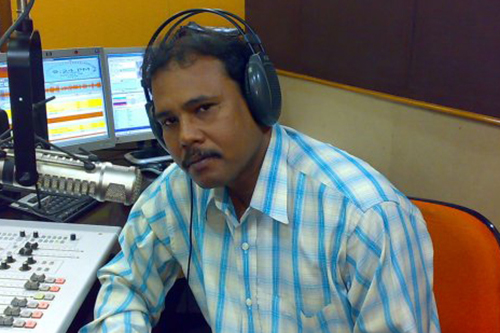 He has done individually what the Government and the film industry have failed to do to preserve the legacy of the 80-year-old Odia film scene. He is Surya Deo, a journalist who is better known as an amazing archivist of Odia films – himself an encyclopaedia on Odia cinema.

His two decades of silent but committed documentation on Odia cinema has reaped rich dividends and come to public notice in recent years through the various unique activities of the Film Journalists’ Forum (FJF) of Odisha that he founded just five years ago.. FJF has proved how the old Odia movies of the black-and-white era could be crowd-pullers; Deo’s vision and timely action have made it all possible.